Skip to content
Home > Slider 2 > Vivo Nex 3 first look: almost everything you want from a smartphone

Vivo this week unveils the Nex 3, the latest flagship smartphone from the Chinese company. I got the chance to test the phone for a few hours, and if I have to sum up the phone in a word, it’s “more”.

The Nex 3 has more of everything that’s in rival Android handsets.

The 6.9-inch OLED screen is just about the largest display in a mainstream flagship phone release to date, and the screen curves off dramatically at the sides, significantly more so than other phones with edge screens such as the
Samsung Galaxy Note 10 or Huawei P30 Pro

Vivo calls this its “waterfall screen”, and the dramatic curvature – the edges slope off at a near 90-degree angle – is eye-catching. 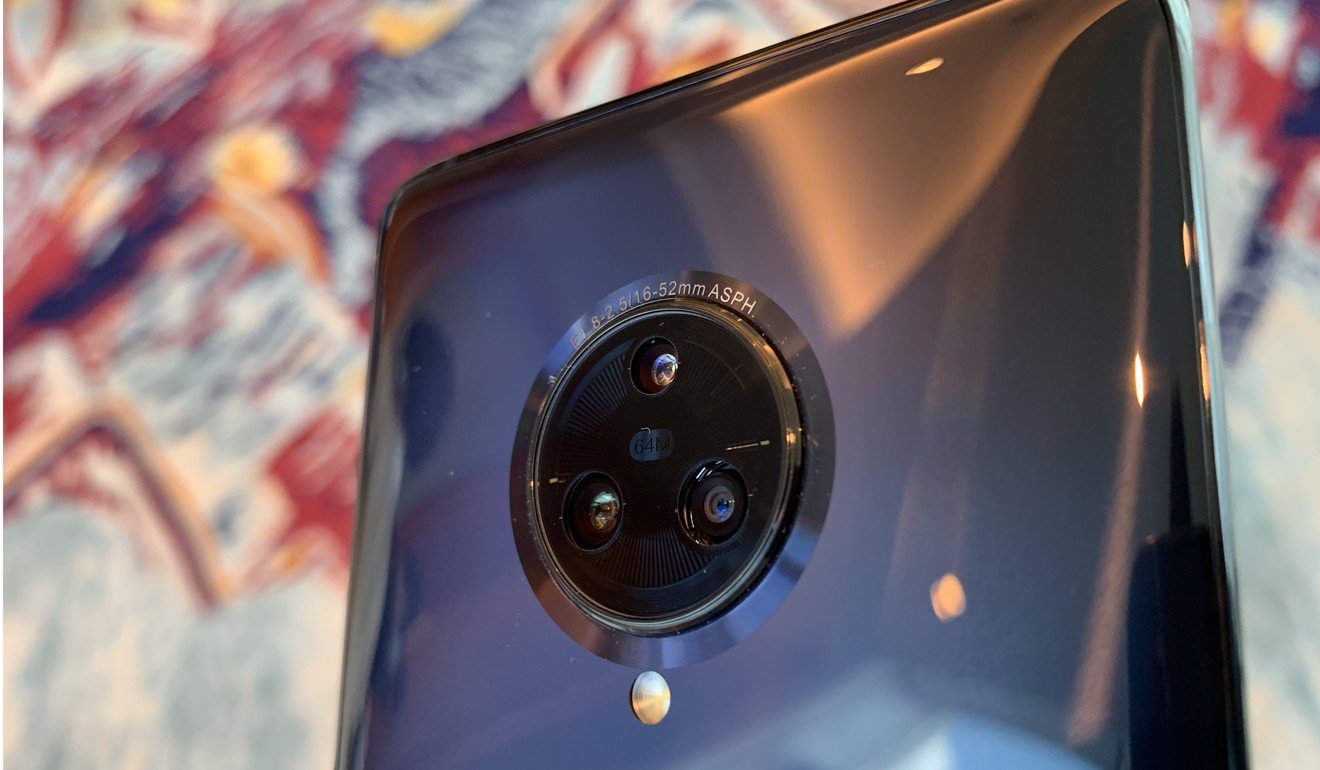 Around the back, the Nex 3 sports a triple-camera system headlined by a 64-megapixel camera. This type of pixel count would have seemed unbelievable just a couple of years ago, but that’s the pace at which mobile technology and components are innovating.

The sensors are from Samsung, and they’re mostly used to shoot pixel-binned 16-megapixel shots (pixel-binning is the process of combining four pixels’ worth of data into one for a more detailed, better lit image). But you can also shoot at full 64-megapixel resolution to produce an image that can be blown up. 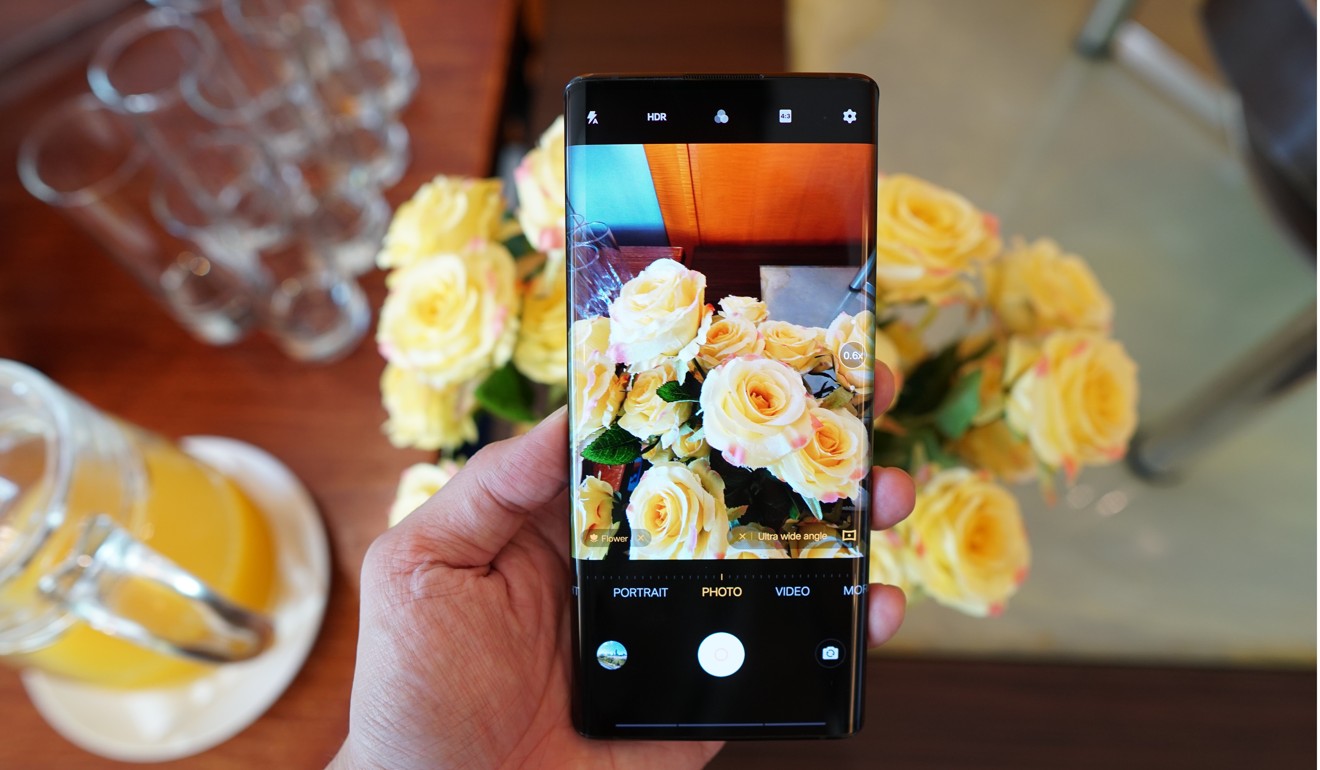 Inside the Nex 3 is a Snapdragon 855+ processor, which is an overclocked (meaning faster at processing graphics) version of the popular
Qualcomm chip

, and however minor the increase, it is still an upgrade over the chips found inside most rival Android phones right now.

Factor in the built-in 5G connectivity and the whopping 4,500mAh battery, which charges two-and-a-half times faster than the Apple iPhone 11 Pro, whose rapid charging was itself an eye-opener, and we have a phone that offers “more” of everything.

Well, almost. There are some noticeable omissions, such as stereo speakers, wireless charging, and waterproofing. But considering the Nex 3 is also slightly cheaper than the top offerings from Apple, Samsung and Huawei, I think that’s a fair compromise. 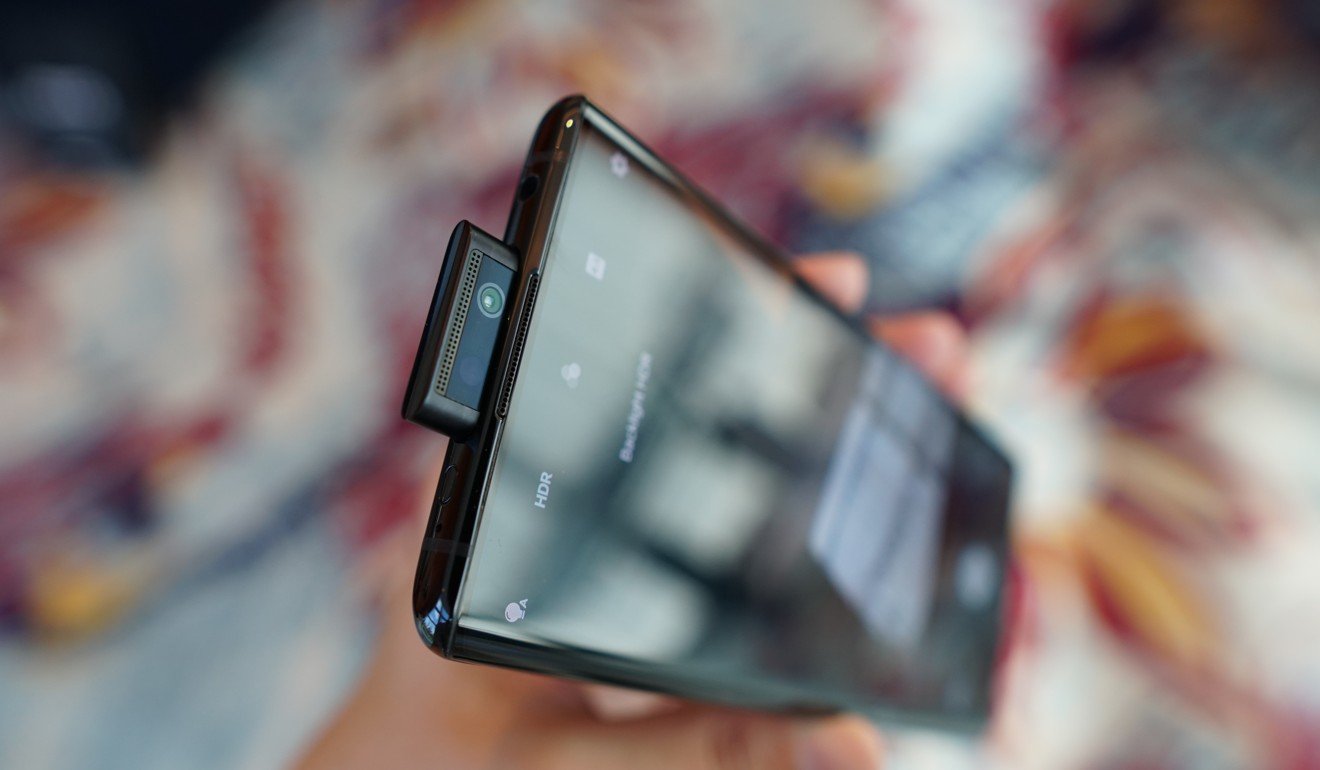 The display is entirely uninterrupted. The selfie camera, in typical Vivo fashion, is hidden in an elevating module – and despite the dramatic curves, I didn’t encounter many accidental palm touches.

Vivo says it worked years to develop an “anti-mistouch” algorithm that detects how the phone is being held and prevents the screen from being accidentally activated. This worked like a charm during my testing, as I purposely gripped the phone tighter than usual to ensure part of my palm was pressing against the side of the screen, and I was still able to use the phone without issues. This is an admirable software breakthrough on Vivo’s part, as erroneous palm touches have long been a problem with Samsung’s curved-screen phones.

Alongside the phone’s 64-megapixel camera are a pair of 13-megapixel lenses, one offering a 120-degree wide-angle view and the other a 2X telephoto zoom. The phone can achieve 20X digital zoom by combining pixels from the 64-megapixel lens and the telephoto camera. 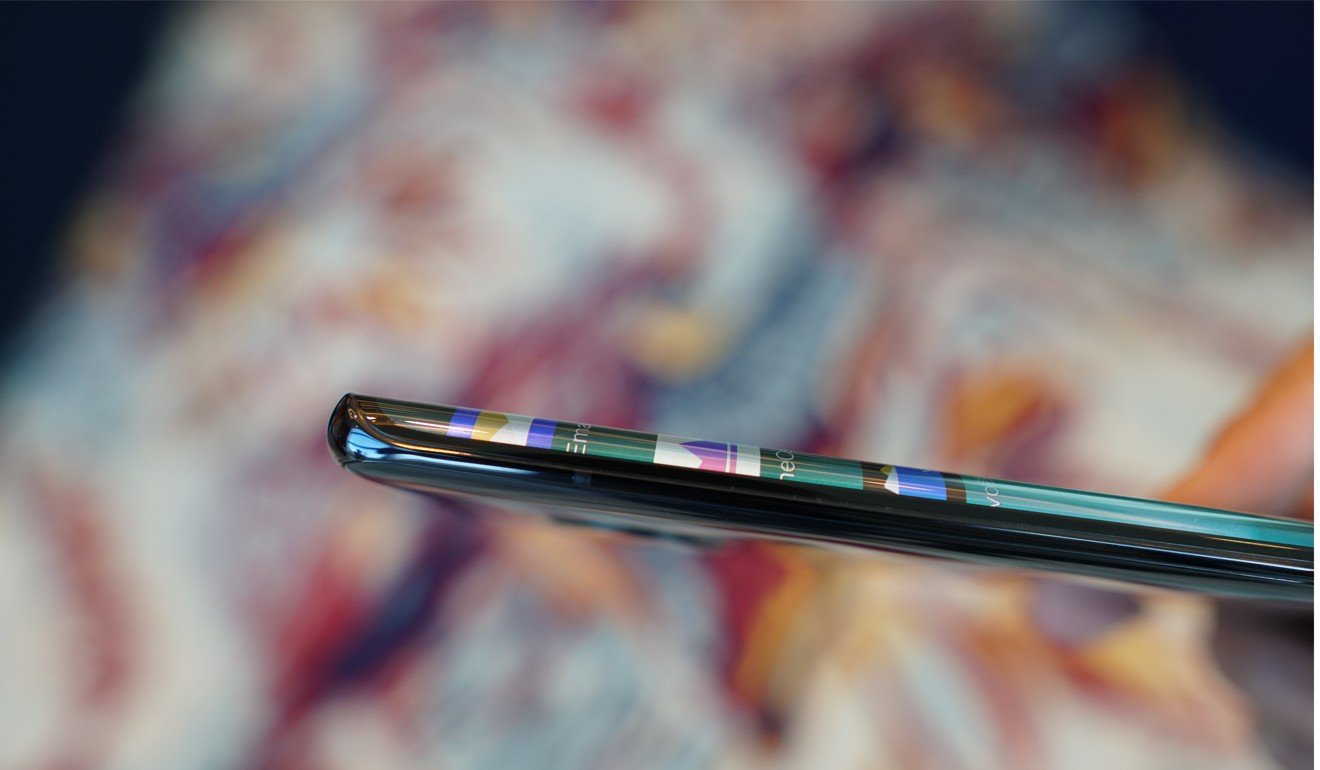 The phone runs on Android 9, with Vivo’s FunTouch OS on top. This is probably the phone’s biggest letdown – Android 10 is just around the corner, and FunTouch OS is not one of my preferred Android skins. It’s not unusable, but I’d rank FunTouch OS behind OnePlus’ OxygenOS, Oppo’s ColorOS, Xiaomi’s MIUI and Samsung’s One UI. But that’s just my opinion.

What’s more objective is that, with a starting price of 4,998 yuan (US$707) for the base model (8GB RAM, 128GB ROM without 5G connectivity) and 6,198 yuan for the decked out version (12GB RAM, 256GB ROM, with 5G connectivity), the Vivo Nex 3 is cheaper than most other flagship phones with a longer spec sheet.

Vivo says the device will go on sale in China this month and reach other Asian markets, likely including Hong Kong, by October.