Estonian ride-hailing company Taxify will compete with Bird and Lime in Europe with its new brand of e-scooters, called Bolt, launching in Paris on Thursday.

The company has rolled the scooter sharing service into its mobile app, which has attracted 10 million users in 25 countries since it launched in August 2013.

A spokesperson for the company told TechCrunch it plans to release scooters in several other European and Australian cities where their app is already established, but will also launch in new markets where they’ve been unable to offer ride-hailing services because of regulatory roadblocks, including Germany and Spain.

As of now, Taxify  has no plans to scoot into the US market. 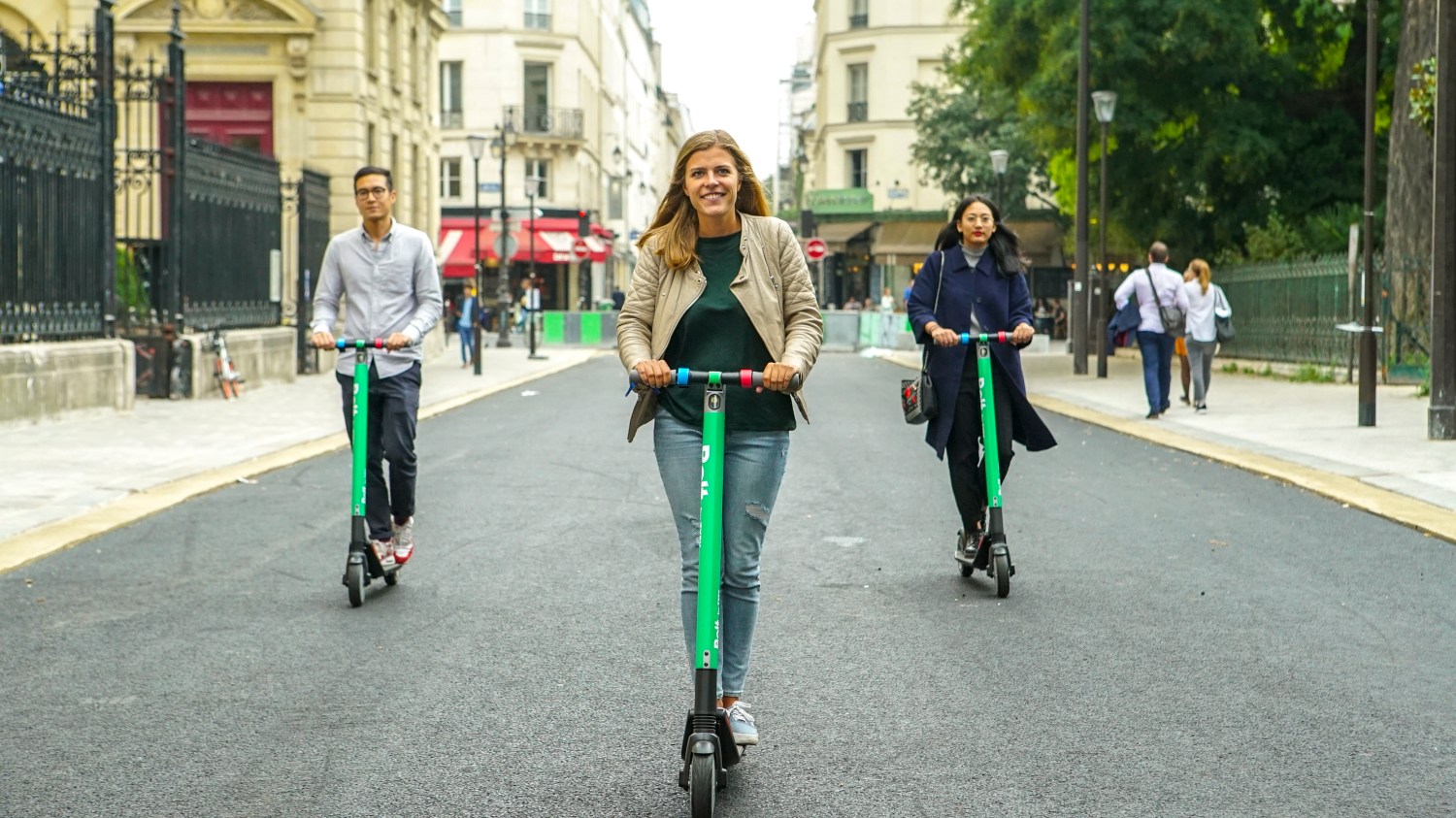 “One in five Taxify rides are less than 3 km, which is the perfect distance to cover with an electric scooter,” Taxify CEO and co-founder Markus Villig said in a statement. “It’s likely that some of our ride-hailing customers will now opt for scooters for shorter distances, but we’ll also attract a whole new group of customers with different needs. This means we’ll be able to help more people with their daily transportation problems.”

A Bolt scooter ride will cost 15 cents a minute, with a minimum fare of €1. Just like other e-scooter startups, you unlock the GPS tracked scooters by scanning the QR-code on the scooter using the Taxify app. Taxify will collect the scooters in the evenings for recharging.

Lime e-scooters went live in Paris at the end of June. About a month later, Bird’s fleet did the same, rolling into Paris and Tel Aviv as part of its international launch. GoBee Bike, Obike, Ofo and Mobike — all dockless bike providers — have also launched in Paris. GoBee has since exited after failing to compete with heavyweights like Mobike, which is owned by the multi-billion dollar Chinese company Meituan. 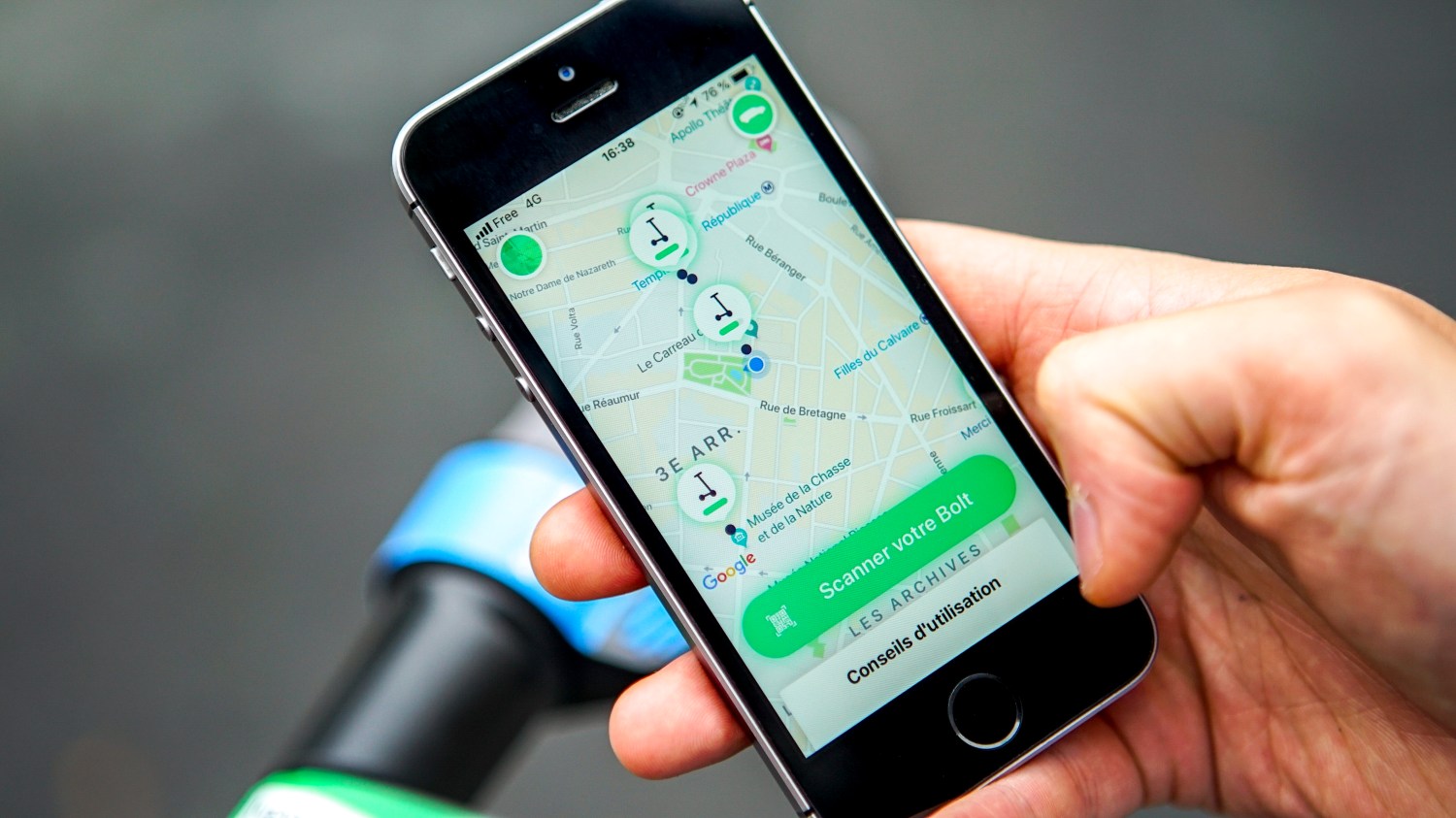 Taxify, for its part, is a favorite among private investors. In May, the company brought in $175 million from Daimler, Didi Chuxing and others. The financing brought the company to the $1 billion valuation mark, where it joined fellow ride-hailing giants Lyft, Uber, Careem and more in the unicorn club.

Whether e-scooters will be as popular in Europe as they’ve been in the US remains to be seen. It’s likely they’ll run into the same regulatory headaches they faced in several US cities as they continue to crop up in new markets.

Taxify, as a European company battling a pair of US-based mobility startups, may have the upper hand.