TheTechTeaSeptember 11, 2019 Tea Base 0
Spread the love

One97 Communications, the parent company of Indian payments major Paytm, has reported a net loss of 39.6 billion rupees or around US$550 million for the financial year that ended March 31, up 165% from US$207 million in the previous year. 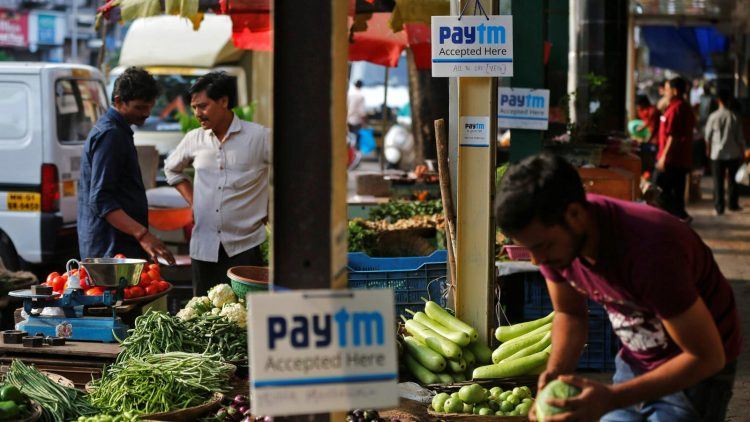 Revenue rose to US$449 million against US$424 million in the prior year, according to the company’s annual report, which was shown to investors. Its debt also jumped to U$96 million.

Consolidated losses, which includes One97’s other businesses such as Paytm Money and Paytm Entertainment Services, among others, soared to US$586 million from US$223 million the year before.

In its report, the company explained that its expenses for brand development and operations have led to the losses during the financial year.

Despite the continued losses in the last two financial years, Paytm founder Vijay Shekhar Sharma said earlier that the company is considering an initial public offering in the next 22 to 24 months. Last month, he said that the company’s valuation had jumped to US$15 billion.

The SoftBank and Alibaba-backed company is also looking to invest further in digital payments. “For the last two years, we have been investing US$1 billion each year to expand the digital payments ecosystem in our country,” a Paytm spokesperson told the Economic Times. “We will further invest about US$3 billion in the next two years to scale the same.”

In addition, Paytm announced recently that it’s set to invest US$105 million to increase its mobile monthly active users from 140 million to 250 million by 2020.

Currency converted from Indian rupee to US dollar: US$1 = 71.9 rupees.

Google’s new feature will help you find something to watch