Today’s startups have no singular model to follow as they evolve and expand.

They can scale through acquisition or fundraising, access numerous financing options, expand rapidly, or diversify offerings. However, as recent events have shown, the number of fundraising rounds and amount raised don’t necessarily equate to long-term success. 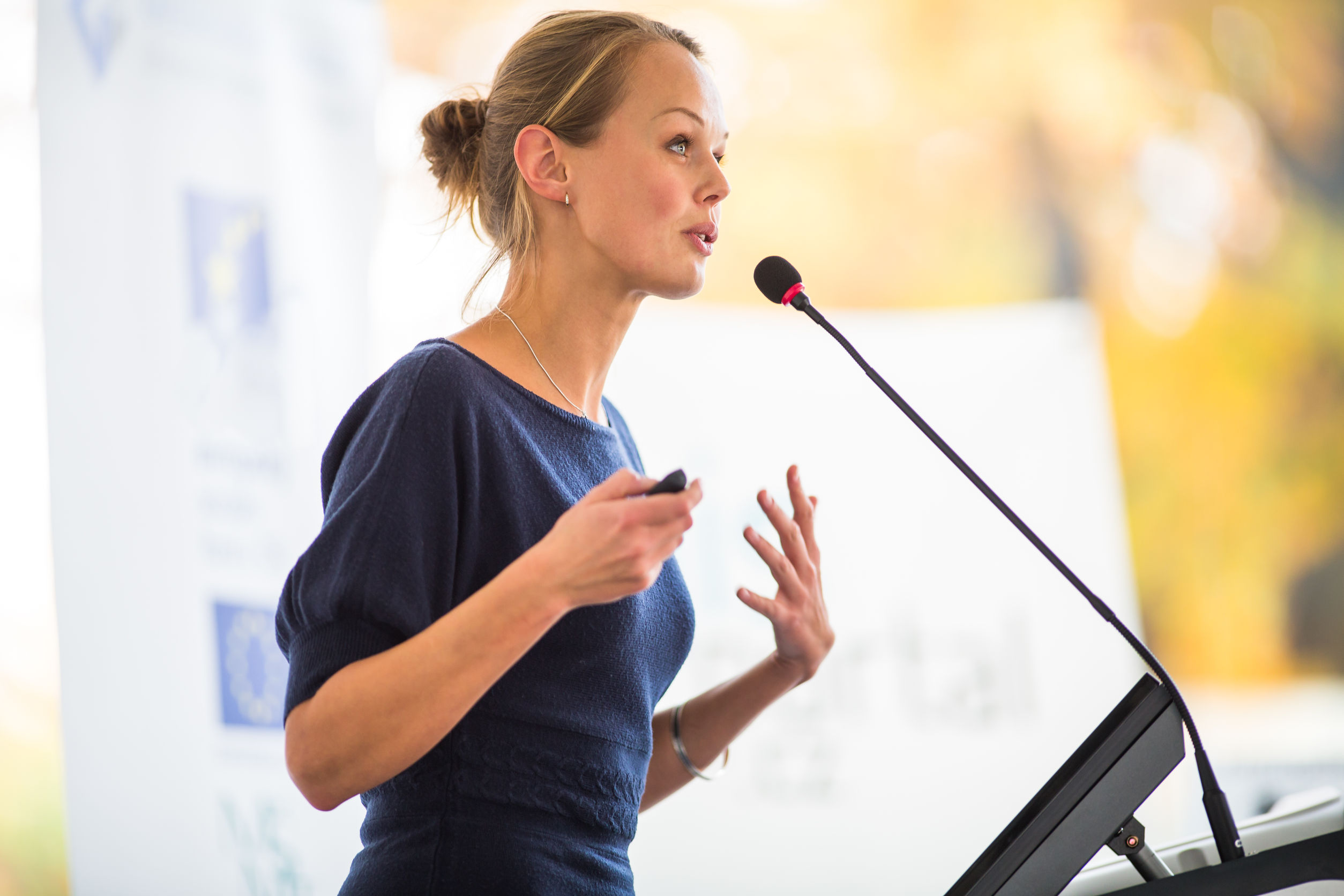 At some point in the startup’s journey, when it matures and scales, the founder may move aside to allow someone with the requisite experience to take over and expand the business. For instance, Google co-founders Larry Page and Sergey Brin stepped down to make way for Sundar Pichai, while Alibaba’s Jack Ma gradually made way for Daniel Zhang. Bukalapak’s Achmad Zaky also relinquished his role.

Getting the transition right promotes confidence in the new leadership and protects shareholder value. However, in founder-led organizations, the transition to a non-founder CEO can be particularly challenging, as it often signals a profound change in the direction and culture of the company.

Eighty percent of a startup’s culture will be determined by a founder’s personality, strengths, and weaknesses, according to American venture capital firm First Round Capital. As a result, the founder’s identity seeps into the startup and informs its culture and ethos.

But transitions can be successful when boards, key shareholders, and business founders understand and agree on the drivers for change, while acknowledging the journey of the founders who have brought the organization to its current stage.

But once the founder agrees that it’s time to step down and a new CEO is put in place, how do you set up the transition for success?

Focus on the future while respecting heritage

The transition from founder to non-founder works best when the organization is at the center of the process, separate from and independent of the founder. Steve Vamos, Xero’s CEO, said that startups making the transition should stay focused on their ambition and take a future-centric view.

That said, the legacy and contributions of the founder and founding staff should be respected, as it has enabled the startup to move from concept to substance.

It’s important to focus on planning for the next stage of growth and charting the future direction of the company. However, it’s also crucial to reflect on the values that have brought the startup to where it is and determine which ones will support the future development of the company.

When Buffer co-founder Leo Widrich decided to step down from his role as chief operating officer and leave the company, his co-founder and CEO, Joel Gascoigne, was transparent with the team about the reasons for the exit. In a detailed blog post, Gascoigne also laid out the singular vision and direction that Buffer would be moving toward and how the heritage that Widrich had helped to build would contribute to that.

Define the future role of the founder

Even when founders step down from their leadership positions, their ongoing involvement in the business often helps to maintain a sense of continuity, particularly for customers and shareholders who may value their continued stewardship.

At the same time, research by executive search firm Korn Ferry reveals that leaders who have transitioned out but remain involved in the company appear to experience “interest spikes” in areas of the business which dissipate abruptly. In other words, a founder’s involvement may quickly become disruptive and interfere with the company’s broader agenda.

To prevent this from arising, their roles should be clearly define from the outset and their continued involvement in business activities should be managed.

In 2018, Xero’s previous founder, Rod Drury, stepped down and handed the chief executive role to tech industry veteran Steve Vamos. While Drury stayed on as a non-executive director, his role was clearly delineated, with a defined focus on innovation and strategy.

Crucially, he relinquished all day-to-day operational responsibilities to his successor, which allowed Vamos to lead the platform’s growth initiatives.

In a startup, business control tends to rest with the founder. Even in more mature situations where processes and systems have been put in place, there is often an unwritten understanding that decision-making authority filters up to them.

That’s why new leadership is often able to be more objective when reviewing long-established policies and processes and make difficult strategic decisions. However, for the transition from a single point of authority to shared ownership to be successful, a personal and organizational shift in governance practices and processes is necessary.

If the founder decides to stay on with the company, they must become comfortable with reaching a consensus as a team and respecting the views of their successor. The second CEO will have more chance of succeeding when their predecessor supports his or her vision for taking the business to the next stage.

Due to the unique attachment that the founder has to the startup, the culture of the company naturally becomes an extension of themselves. As they step down, it is important to untangle the culture from their belief system, behaviors, and attributes.

To do this, the startup’s staff and leadership must come together to define the company’s culture. They must acknowledge the attributes and values that the founder brought to the business while also identifying those cultural elements that no longer support the strategy.

Interestingly, when Netflix co-founder Marc Randolph aside for fellow founder Reed Hastings to take the mantle of CEO, the outgoing executive explained that the move itself defined the company’s culture of radical honesty. Realizing that he didn’t have the necessary skills to take Netflix to its next stage of growth, Randolph took the powerful step of putting culture into practice and was honest with employees about the reasons why he was stepping down.

The fact is, when businesses take care of their employees – when employees believe they are doing the best work of their lives and know they are being supported by the organization – then the transition is likely to have less of an impact on them.

Without a search engine, Google do still doing 5 things in china

How to move forward when a startup founder steps down