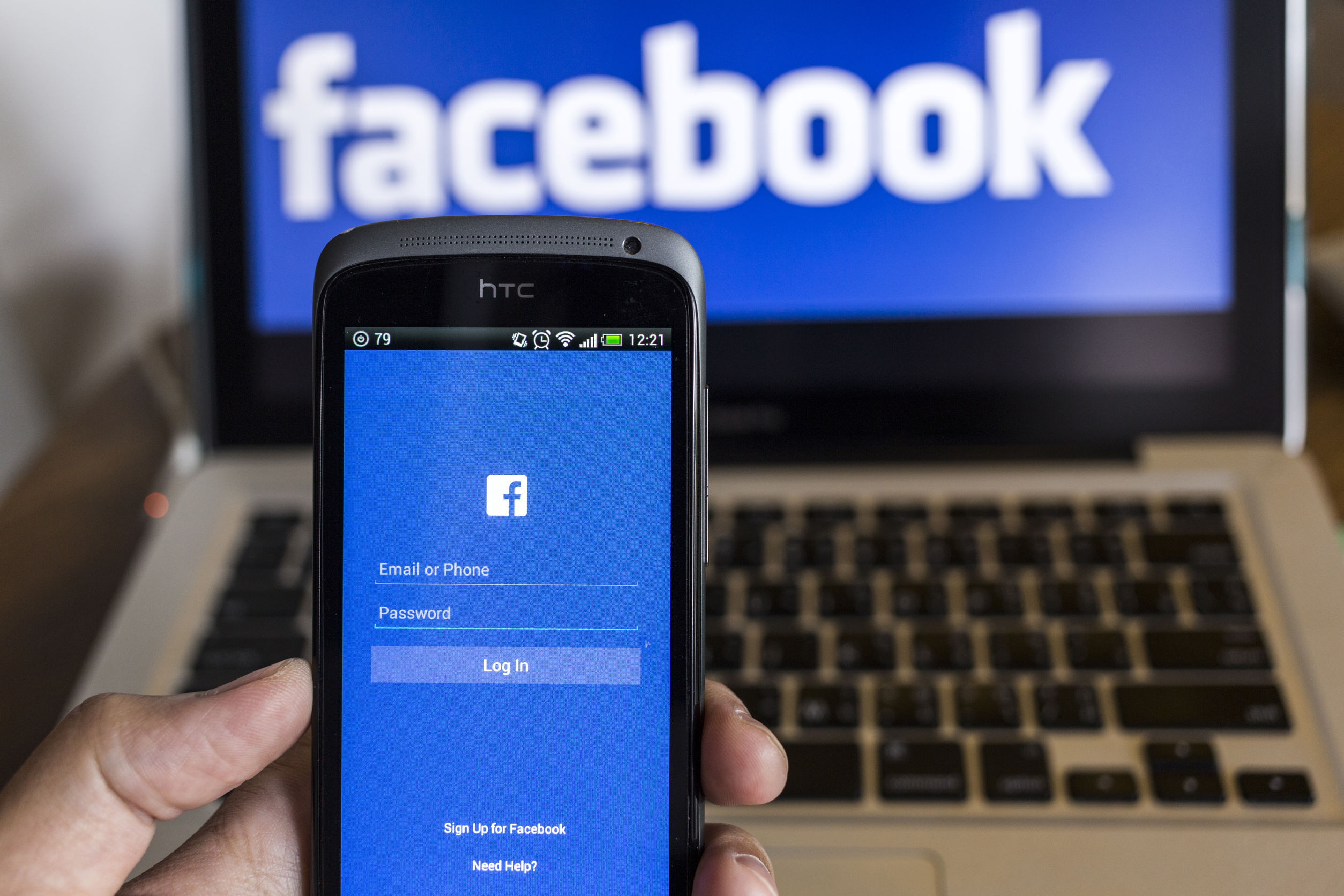 The official announcement follows reports that said the social media giant was looking at acquiring a 10% stake in Jio to expand in India’s digital market.

“India is in the midst of one of the most dynamic social and economic transformations the world has ever seen […],” Facebook said in a statement. “In just the past five years, more than 560 million people in India have gained access to the internet.”

The company now aims to open new opportunities for Indian businesses, with a focus on the 60 million small businesses that account for the majority of jobs in the country.

With the collaboration, Facebook and Jio will focus on creating new ways for people and companies to operate in the digital economy. For instance, JioMart, RIL’s small-business initiative, can be integrated with Facebook’s messaging app WhatsApp to enable people to connect with firms and purchase products through mobile.

Just a few days ago, it was reported that Facebook was in talks with RIL to create a WeChat-like super app that combines features like social, digital payments, gaming, and flight and hotel bookings, among others.

Last year, RIL announced Jio Platforms as an umbrella platform for all its digital initiatives, including Reliance Jio. In less than four years, Reliance Jio has become a competitive player in the local telco space and brought more than 388 million people online.

Aside from India, Facebook also set its eyes on Indonesia. The internet giant is said to be in early discussions with local fintech startups GoPay, Ovo, and LinkAja for a potential mobile payments project in the archipelago.

Study says the US is quickly losing its entrepreneurial edge

Hack a VR system, lead a player astray? in research

2 thoughts on “Facebook announced that it has invested US$5.7 billion in Jio”