When you’re as big as Amazon, you get to make up your own holidays. And if you want to make that day 36 hours long, who’s going to stop you? This year, things kick off on Monday July 16, and just kind of keep going from there.

Granted, many of the best deals won’t be announced until the day starts, but companies (including Amazon itself) have been more than happy to offer up a preview of what’s to come. Here’s a partial list of some of the best.

We’ll no doubt be updating things over the next few days as more companies reach out. 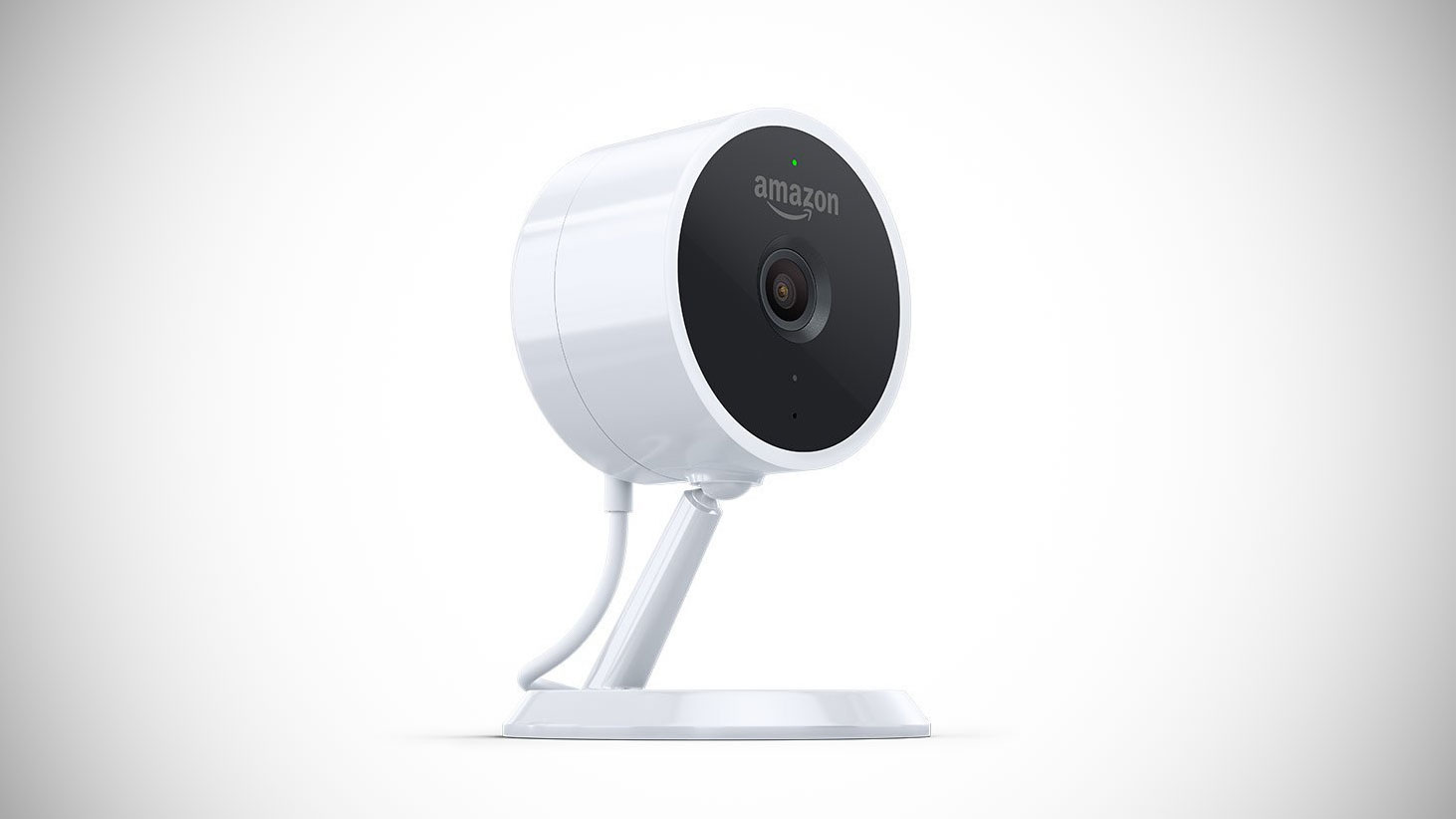 Amazon Cloud Cam ($60, $60 off regular price): One of Amazon’s deepest cuts yet, the company is cutting the price of its 1080p connected security camera in half.

Blink XT 1 Camera System ($75, $55 off regular price) – After picking up Blink earlier this year, Amazon’s offering some steep discounts off the smart camera line next week. The weatherproof system can run up to two years on AA batteries. 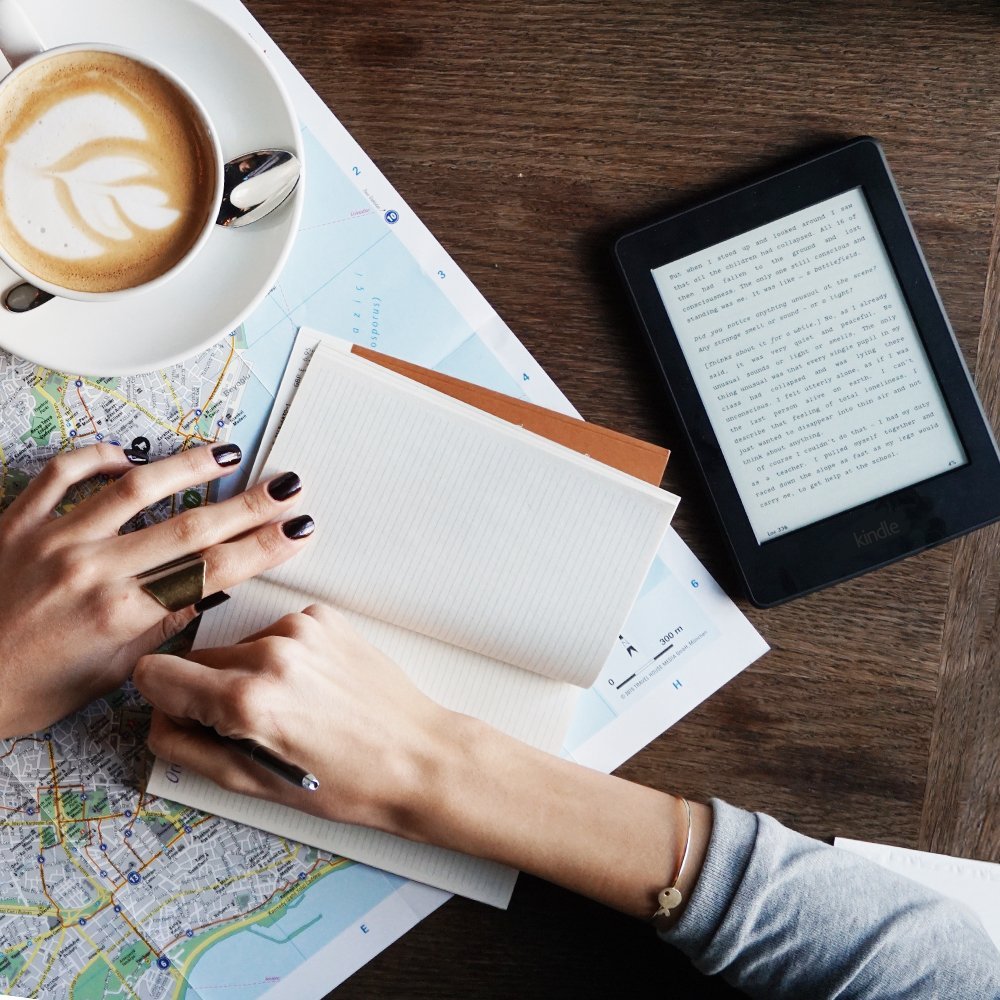 Amazon Kindle Paper White ($80, $40 off regular price) – Amazon’s Kindle Paper White is getting a bit long in the tooth, but it’s still one of the best e-readers on the market. The 300 DPI reader usually runs $120 with Special Offers (you know, screen saver ads), but this will get you in at well under $100. 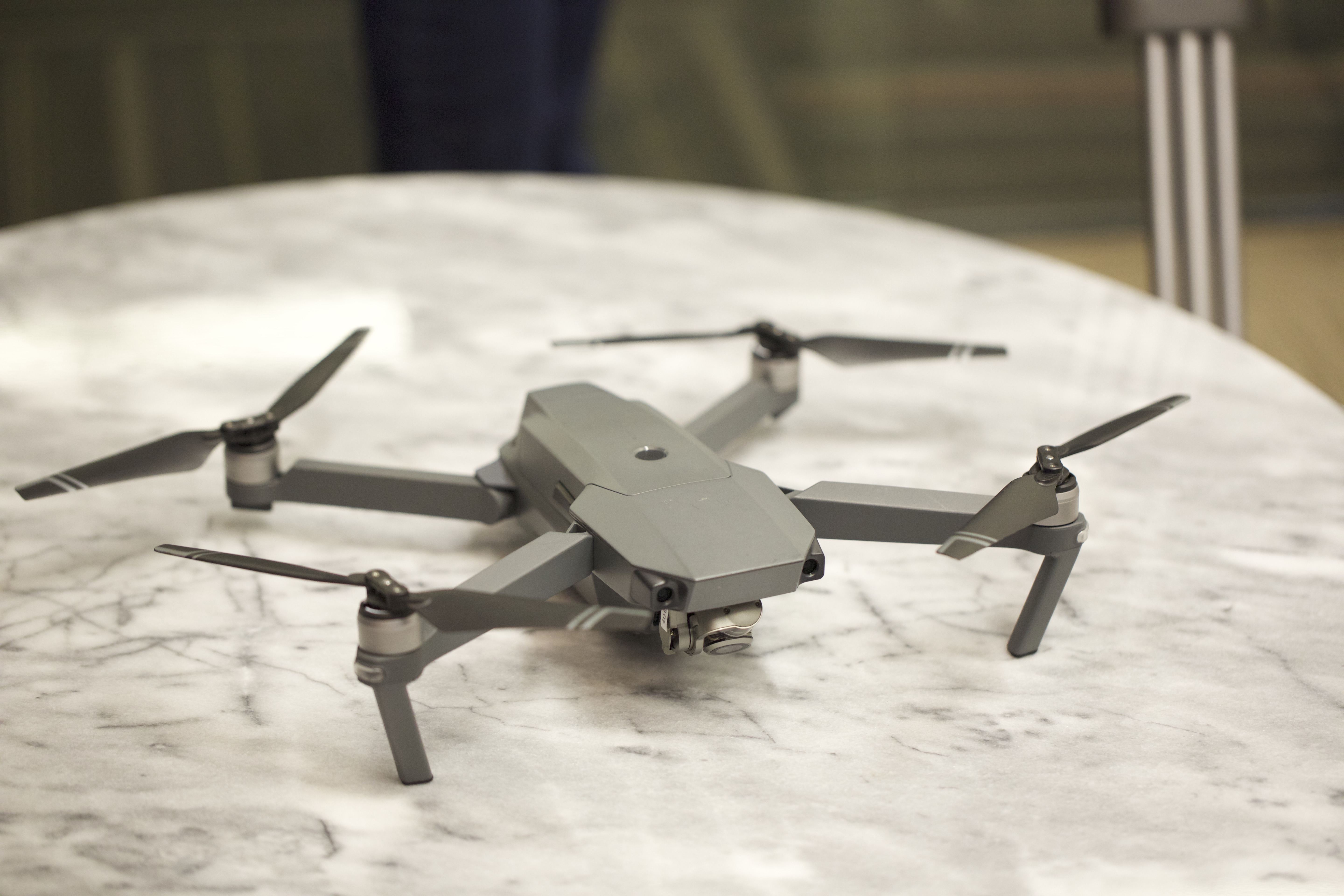 DJI Mavic Pro Fly More Combo ($999, $300 off regular price) – This is the first year the drone giant is participating in Amazon’s pretend holiday, and it’s going all in, with 10 different discounted packages. We’ve got a sneaking suspicion a new Mavic Pro is just around the corner, but in the meantime, DJI’s taking $300 of the first-gen combo pack for the foldable drone. 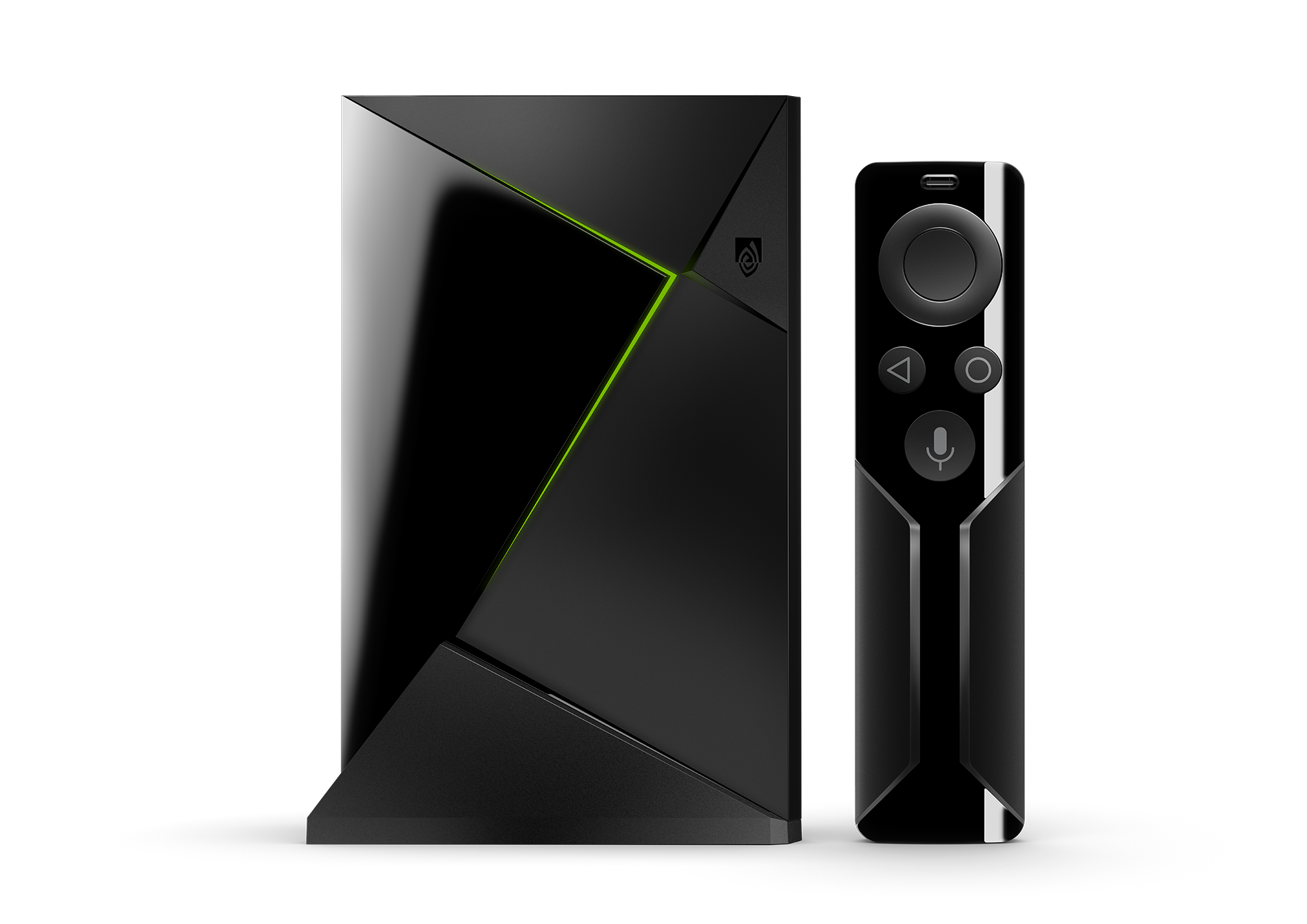 NVIDIA Shield TV ($139, $40 off regular price) – Shield TV streams Amazon and Netflix video in 4K HDR. The Android-based set top box is also capable gaming — this is NVIDIA, after all. Users can stream games from a PC or the cloud, via GeForce Now. There are also a number of exclusive Android gaming titles on-board for good measure. 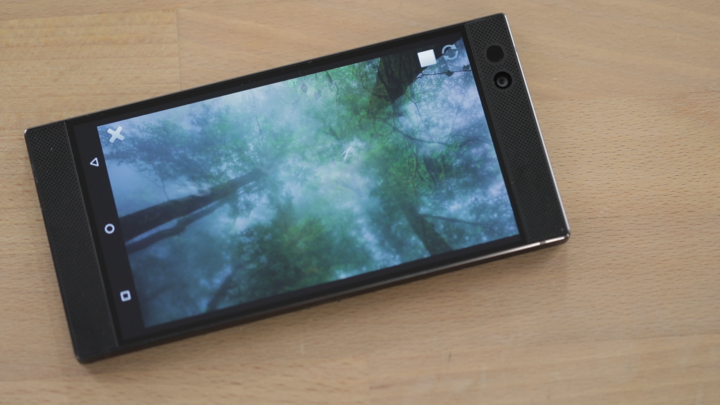 Razer Phone (Up to 25-percent off): The “deepest discount on Razer Phone to-date,” according to the company. No specifics on how much the $700 phone will be discounted — only that it will be up to a quarter off the full price. The Android handset has some beefy specs, in order to power a mobile gaming experience.

YouTube experiences a major outage lasting for more than an hour

Facebook users -Now you can recharge your smartphone using its app